The operating principle is simple extrusion gear pump liquid into the pump suction side, teeth suction holes are not engaged, then driven in the interdental cavity, reaches the outlet end along the outer edge of the gear shaft. Reengagement the teeth of the liquid air introduced hole into the back-pressure place.

Extrusion gear pump have two identical ring gear shaft size. Connecting the motor or gear shaft (flexible coupling) and led the other axes. In heavy duty industrial gear pumps, gear and shaft normally whole (a part), the journal of the tolerance is small.

There are three common forms of gear: straight teeth, helical and herringbone. These three forms have advantages and disadvantages, there are different applications.

Straight teeth is the simplest form, in high pressure conditions for the optimum use, because there is no axial thrust, and higher transport efficiency. Helical pulsation during transport of the smallest and quieter operation at higher speeds, since tooth is gradual. However, due to the axial thrust, bearing material selection may cause the pressure difference is limited, low processing viscosity. Because the axial force will gear towards the end face and bearing friction, so only use the higher hardness of the bearing material or in its end surface for special design in order to deal with this axial thrust. 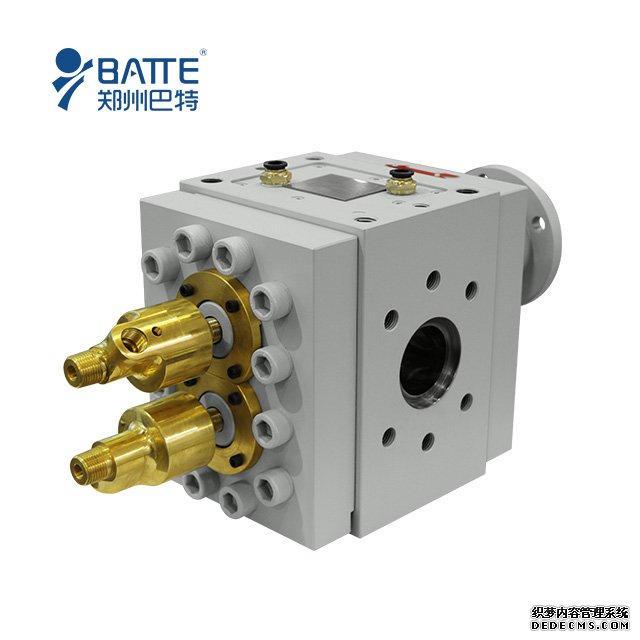